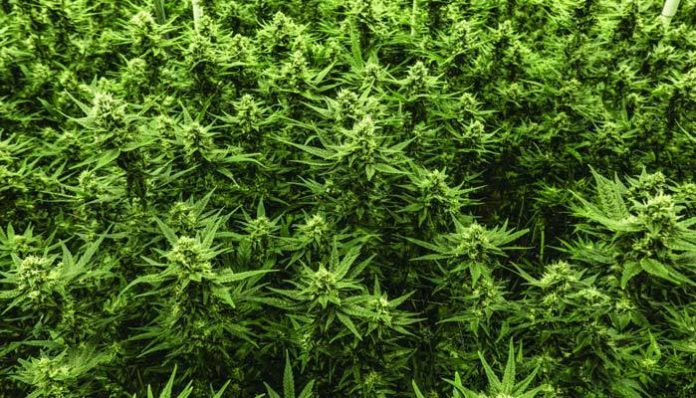 As the legalization of marijuana spreads, more and more people are using it – even in states where it is not yet legal. This has led to some concerns among employers, who are worried about how this will impact their workplace policies.

AB 2188 is a bill that’s currently under review in the California Assembly. If it passes, it will provide workplace protections for cannabis users, making it the first state law of its kind in the US. The bill would not only protect authorized medical marijuana users, but also recreational users who are off-duty and off-premises when they use cannabis.

The bill would not allow employee impairment or use of cannabis while on the job, nor would it impact “the rights or obligations of an employer to maintain a drug and alcohol-free workplace, as specified in Section 11362.45 of the Health and Safety Code.”

AB 2188 is designed to help protect workers in specific industries and occupations who may be at risk of being affected by drug abuse. The bill includes carveouts for the building and construction trades, federal contractors, federal funding recipients, or federal licensees required to maintain drug-free workplaces. It excludes occupations that are required by federal or state laws to be tested for controlled substances.

Opponents of AB 2188 argue that the bill is too broad and will make it difficult for employers to maintain drug-free workplaces. They’re also concerned about the cost and feasibility of implementing alternative testing methods, such as saliva or impairment-based tests, which are less reliable than metabolite-based testing.

It remains to be seen whether AB 2188 will pass the California Legislature and be signed into law by the governor. If it does, it will set a precedent for other states to follow suit and provide much-needed protections for cannabis users in the workplace.