Home Cannabis Why Is Marijuana Banned From the Olympics?
Cannabis

Why Is Marijuana Banned From the Olympics? 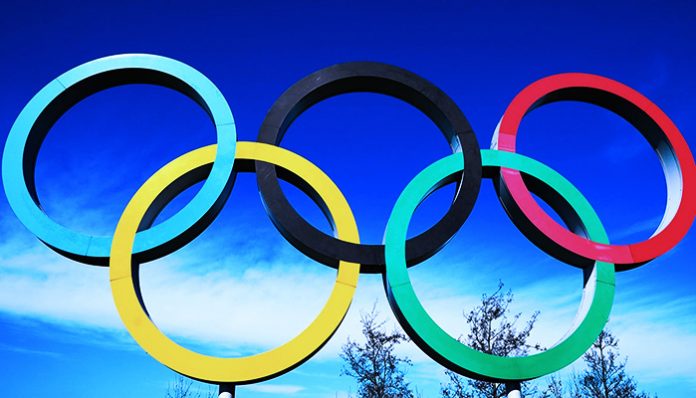 Marijuana has been banned from the Olympics since the early 20th century, but many people are asking why. There doesn’t seem to be a good reason for it, especially considering that other drugs like alcohol and caffeine are not banned.

Some people argue that marijuana should be allowed in the Olympics because it is a natural substance and does not give athletes an unfair advantage. What do you think?

What Are the Rules Around Marijuana and the Olympics?

Since the World Anti-Doping Agency’s first inclusion of prohibited substances on its list in 2004, marijuana (cannabis) has been prohibited by the organization. Items on the list satisfy two out of three conditions:

The first criterion is that they have a negative influence on the athlete’s health.

The second criterion is that they improve performance.

The third criterion is that they are against the spirit of sportsmanship.

Since cannabis can help with anxiety, it is possible to enhance the performance of an athlete. However, cannabis has also been shown to impair cognitive function and motor skills. And it does not set a good example for young athletes.

How Will Marijuana Be Tested at the Olympics?

Marijuana will be tested in the same way as other banned substances. Athletes will be asked to provide a urine sample, which will be screened for the presence of metabolites that are specific to cannabis.

If more than 150 ng/ml of the drug is found, the athlete could face disciplinary action. This limit is high enough to avoid punishing those who smoked marijuana before the Olympics or occasionally, but it will penalize people who smoke frequently.

You can find a full comparison of the two lists on the USADA website.

Why Is Marijuana Banned From the Olympics FAQ

Why is trimetazidine banned?

The drug is listed as a “metabolic modulator,” and athletes are not permitted to use it in or out of competition, according to WADA. By lowering altitude fatigue and enhancing cardiovascular fitness, a change in how the body utilizes energy may give athletes an edge in competitions by improving their endurance and increasing their cardiovascular strength.

How long can marijuana be detected in tests?

Marijuana can be detected in tests for up to six weeks, according to WADA. This is because the drug is stored in the body’s fat cells and released over time.

Are athletes drug tested at the Olympics?

Athletes are subject to drug testing at the Olympics. Urine and blood samples are collected and screened for the presence of drugs by WADA-accredited laboratories.

Concluding on Why Is Marijuana Banned From the Olympics

While marijuana is not considered a performance-enhancing drug, the World Anti-Doping Agency has chosen to prohibit its use because of its negative effects on the health of athletes and its potential to enhance performance. The agency also feels that it is not in the spirit of sportsmanship to use marijuana.

At the Olympics, marijuana will be tested in the same fashion as other proscribed drugs. Athletes who test positive for cannabis metabolites might face disciplinary action.