What Schedule Is Marijuana? 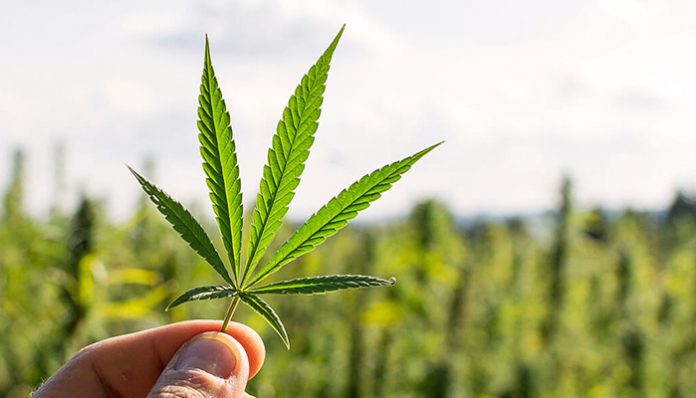 Marijuana is Schedule 1. This means that is it illegal under federal law and has no accepted medical use in the United States. Heroin, LSD, and methamphetamine are also Scheduled 1 drugs. Marijuana’s Schedule I classification comes with severe penalties, such as up to 10 years in prison for first-time possession.

Despite its criminal status, nearly half of U.S. adults have tried marijuana at least once. So what schedule should marijuana be on? Is it time for a change? These are questions we will explore today. Let’s start by talking about what Schedule I actually means…

Schedule 1 drugs are defined as drugs with a high potential for abuse and no accepted medical use. This classification applies to drugs like heroin, LSD, and methamphetamine. Marijuana is in this category as well, despite its many known medical benefits.

Schedule I drugs are also considered the most dangerous drugs of all, and they have no accepted medical use in the United States. This means that doctors are not allowed to prescribe them, and people cannot use them for medical purposes.

Why Is Marijuana Classified as a Schedule I Drug?

The answer to this question is complicated. The U.S. government has been trying to outlaw marijuana since the 1930s, and it was placed in Schedule I in 1970 as part of the Controlled Substances Act. The Schedule I classification is meant to show that marijuana has a high potential for abuse and no accepted medical use.

However, over the years there has been a lot of evidence to suggest that marijuana does have medical benefits. Studies have shown that marijuana can be helpful in treating conditions like chronic pain, anxiety, and depression. It can also help reduce nausea and vomiting caused by chemotherapy.

Despite this evidence, the U.S. government has not changed marijuana’s Schedule I classification. In fact, the government has been trying to crack down on marijuana even more in recent years. This is likely because of the growing popularity of recreational marijuana use.

Is It Time for a Change?

The U.S. government has not been willing to change marijuana’s Schedule I classification, but there is growing pressure to do so. A number of states have legalized recreational marijuana, and many more have legalized medical marijuana. This means that a majority of Americans now think that marijuana should be decriminalized.

What Schedule Is Marijuana FAQ

Is Duloxetine a scheduled drug?

No, Duloxetine is not a scheduled drug. It is a prescription medication that is used to treat depression, anxiety, and chronic pain.

What schedule drug is anabolic steroids?

Anabolic steroids are Schedule III drugs. This means that they have a moderate potential for abuse and they can be prescribed by doctors for medical purposes.

What schedule class is Cymbalta?

Cymbalta is not a scheduled drug. It is a prescription medication that is used to treat depression, anxiety, and chronic pain.

Closing on What Schedule Is Marijuana

The issue of what schedule marijuana should be on is a complicated one. Marijuana does have a potential for abuse, but there’s also evidence to suggest that it has medical benefits and can help with certain conditions like chronic pain or nausea due to chemotherapy.

As more states legalize recreational use of the drug, pressure mounts from citizens who want the US government to reclassify marijuana. There is no easy answer, but the debate over marijuana’s classification is sure to continue.

When Did Marijuana Become Legal in California?

When Was Marijuana Made Illegal?