Home Cannabis What Does Marijuana Do to Your Brain?
Cannabis

What Does Marijuana Do to Your Brain? 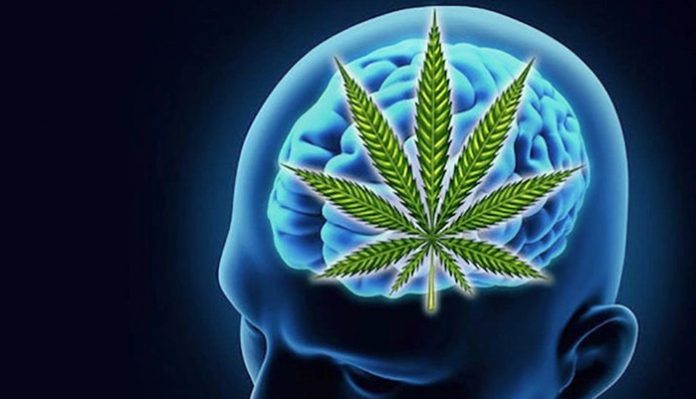 Marijuana is a drug that has been around for centuries. It is made from the dried flowers of the cannabis plant, and it can be smoked, eaten, or vaporized. Marijuana has psychoactive and physiological effects when consumed.

This blog post will discuss what marijuana does to your brain!

Cannabinoid Receptors in the Brain

Marijuana binds to cannabinoid receptors in the brain. These receptors are part of the endocannabinoid system, which involves various physiological processes, including pain, appetite, mood, and memory.

Short-Term Effects of Marijuana on the Brain

Marijuana affects the brain in many different ways. For one, it can alter your senses. Colors may seem brighter, and sounds may be louder. It also impairs your ability to remember things and concentrate.

Marijuana also affects your coordination and reaction time. This is why driving or operating machinery while under the influence is not recommended.

Long-Term Effects of Marijuana on the Brain

Marijuana affects the brain in long-term ways. For example, marijuana use has been linked to an increased risk of developing psychosis. This is a mental disorder characterized by delusions and hallucinations.

Marijuana use has also been associated with an increased risk of anxiety and depression. So, if you are struggling with mental health issues, marijuana may not be the best form of treatment.

Marijuana and the Developing Brain

Marijuana also affects the developing brain. Teens who smoke marijuana have been shown to have lower IQs than those who don’t smoke. They also have a higher risk of developing psychotic disorders.

It is not recommended for those under 25 years old to smoke marijuana as their brains are still developing unless it is recommended by a medical professional, of course.

Does Marijuana Use Lead To Addiction?

People who smoke marijuana can develop an addiction to it. Symptoms of marijuana addiction include craving the drug, difficulty controlling use, and continued use despite negative consequences.

Treatment options are available if you or someone you know is struggling with marijuana addiction. Treatment typically includes counseling and behavioral therapy.

What Does Marijuana Do to Your Brain FAQ

Marijuana does not kill brain cells. However, it can lead to long-term effects, such as an increased risk of psychosis and anxiety.

How long do the effects of marijuana last?

The effects of marijuana typically last for two to three hours. However, the drug can stay in your system for much longer if you smoke frequently or have a high tolerance.

What are the medical benefits of marijuana?

Closing on What Does Marijuana Do to Your Brain

Marijuana has a variety of effects on the brain, both short-term and long-term. It can also be used to treat certain medical conditions. However, it is also important to be aware of the risks involved with marijuana use.

If you or someone you know is struggling with a marijuana addiction, help is available. Treatment typically includes counseling and behavioral therapy.