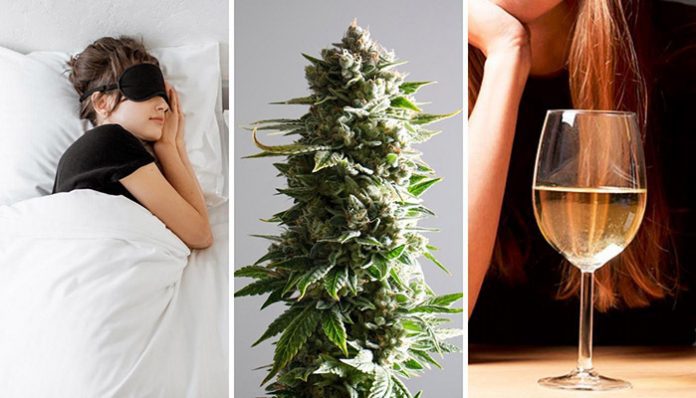 A study published in Addictive Behaviors showcases that young adults report a more intense craving for alcohol and cannabis on the days that follow shorter sleep durations.

This showcases that cumulative sleep deficit might impact a person’s susceptibility to substance abuse.

The study highlights that for alcohol and cannabis use, “no daily-level effects were found.” However, the burst-level impact outlines that the subjects used alcohol more liberally over the two-week bursts when they had less sleep.

WebMD reports that the majority of adults require between 7 and 9 hours of sleep. However, some adults might require as few as 6 hours or up to 10 hours of sleep daily.

Even with sleep deprivation increasing craving intensity, the study didn’t uncover day-level impacts on actual alcohol or cannabis use. The results suggest that less time asleep might be an alterable risk factor related to substance abuse and cravings.

Louis Leveyhttps://www.nostringscontent.com
Louis Levey is the Content Success Manager and Founder at No Strings Content. He's passionate about cannabis, sustainability, and helping businesses use content marketing and SEO to attract, educate, and convert audiences. His hometown is Boca Raton, Florida, but he currently lives and works remotely in Chiang Mai, Thailand.
RELATED ARTICLES
News