Home Cannabis How Long Does Marijuana Stay In Your System?
Cannabis

How Long Does Marijuana Stay In Your System? 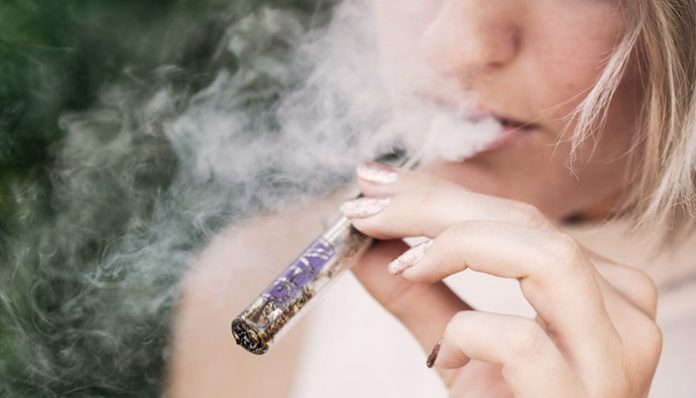 How long does marijuana stay in your system? This is a question that we get asked a lot, and it’s not an easy one to answer. There are many factors that can affect how long marijuana stays in your system, including how often you use it, the potency of the marijuana, and your own individual metabolism.

In this blog post, we’ll explore some of these factors and give you some general guidelines on how long marijuana may stay in your body.

How Does Marijuana Work in the Body?

Before we can talk about how long marijuana stays in your system, we need to understand how it works in the body. Marijuana contains cannabinoids, which interact with receptors in the brain called CB1 receptors. When you smoke or ingest marijuana, the cannabinoids bind to these receptors and create a variety of effects, including euphoria, relaxation, and increased appetite.

Marijuana that is ingested will take longer to produce effects than marijuana that is smoked, but the effects will last longer. When you smoke marijuana, the cannabinoids enter your bloodstream and are quickly transported to the brain. When you ingest marijuana, the cannabinoids are absorbed by the liver and then enter the bloodstream. They are then transported to the brain, where they produce effects.

How Long Does Marijuana Stay In Your System After Use?

Now that we understand how marijuana works in the body, let’s take a look at how long it stays in your system. The answer to this question depends on a number of factors, including the following:

The general rule of thumb is that marijuana will stay in your system for about one month after you stop using it. However, this can vary depending on the factors listed above.

How Can You Speed Up the Removal of Marijuana From Your System?

If you need to get rid of marijuana from your system quickly, there are a few things that you can do. First, you can drink plenty of water. This will help flush the marijuana out of your system. You can also exercise, which will also help to speed up the elimination process, but it can also backfire since the THC stored in fat can be released into the bloodstream.

If you are really struggling to get marijuana out of your system, you may want to consider using a detox product. There are a number of these products on the market, and they all work a little bit differently. Some products use herbs or other natural ingredients to help flush the marijuana from your system, while others use synthetic chemicals. Be sure to do your research before choosing a detox product, and always consult with a doctor if you have any questions or concerns.

How Long Does Marijuana Stay In Your System FAQ

How long does one smoke session stay in your system?

According to one research, THC can be detected in urine for an average of 27 days following marijuana use. Users who smoke frequently can show traces of it for as long as 77 days after a puff. If you use cannabis just once and then quit, it’ll be detectable for 11-18 days.

Can a drug test tell when you last smoke?

No. A drug test can only tell you if there’s THC in your body, not when you last smoked.

How long do you need to be clean to pass a urine drug test?

Closing on How Long Does Marijuana Stay In Your System

Marijuana can stay in your system for a long time, depending on how often you use it and the potency of the marijuana. If you need to get rid of marijuana from your system quickly, there are a few things that you can do. Drink plenty of water, exercise, and use a detox product or drink!